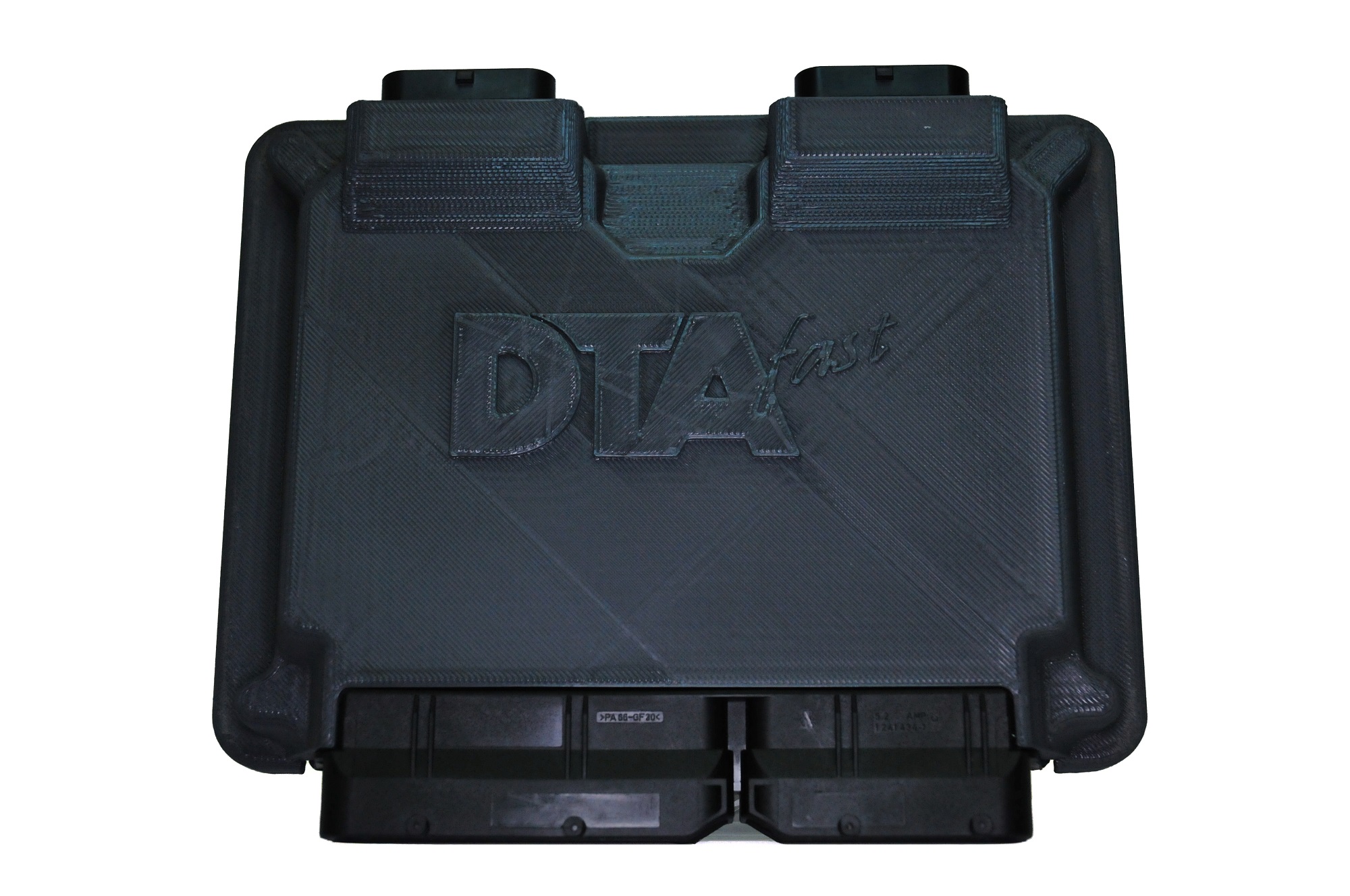 Adapter board to plug an S Series ECU directly in to an OEM wiring loom.

This adapter uses the Bosch 80 pin connector that is widely used by many OEM manufacturers, and found on many Bosch ECUs, such as the M3.x ECU used by VW, Audi, and many others.

As this is an adapter board, it can be adapted for multiple wiring loom versions. All that’s needed is to specify different wiring pinouts on the adapter loom to suit. This means that this adapter will support many different configurations, including different numbers of cylinders.

The price includes the adapter board and 300mm wiring loom to plug the ECU in to the adapter. Longer looms, as well as custom looms, can be supplied at extra cost.
Includes connector for a GM map sensor. 3 and 4 bar versions available from us separately.

We will be expanding the range of manufacturers supported. If there’s a car you wish to use it on that’s not shown as supported, please get in touch.

OEM wiring looms used, so plug and play VW CAN data stream on firmware v80.11 and up Compatible with all S Series ECUs